We study an Okinawan style of karate called Isshin-ryu. It's a practical style, very popular among military personnel stationed on the island and widely practiced here and around the world.

Isshin-ryu techniques are notably not acrobatic, but rather are combat oriented. However, the true distinction of the style lies not in technique, but in its philosophy.

According to founder, Tatsuo Shimabuku, "No matter the style, anyone who practices karate wholeheartedly is practicing Isshin-ryu."

The symbol "Megami no (Goddess of) Isshinryu" contains elements that represent the higher purposes of our training which include, calm in the face of danger, balancing power and gentleness, keeping power hidden until required, reverence for teachers (elders), wisdom, aspiration...

Training in traditional Okinawan weapons is also taught to our advanced students. Also combat oriented, we use it as an additional vehicle for studying the concepts contained in budo (martial way of living). 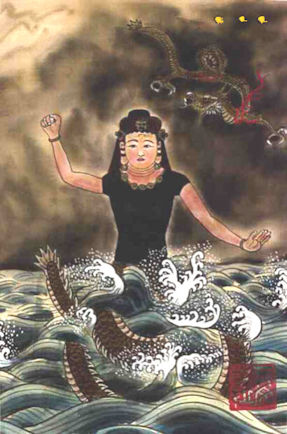 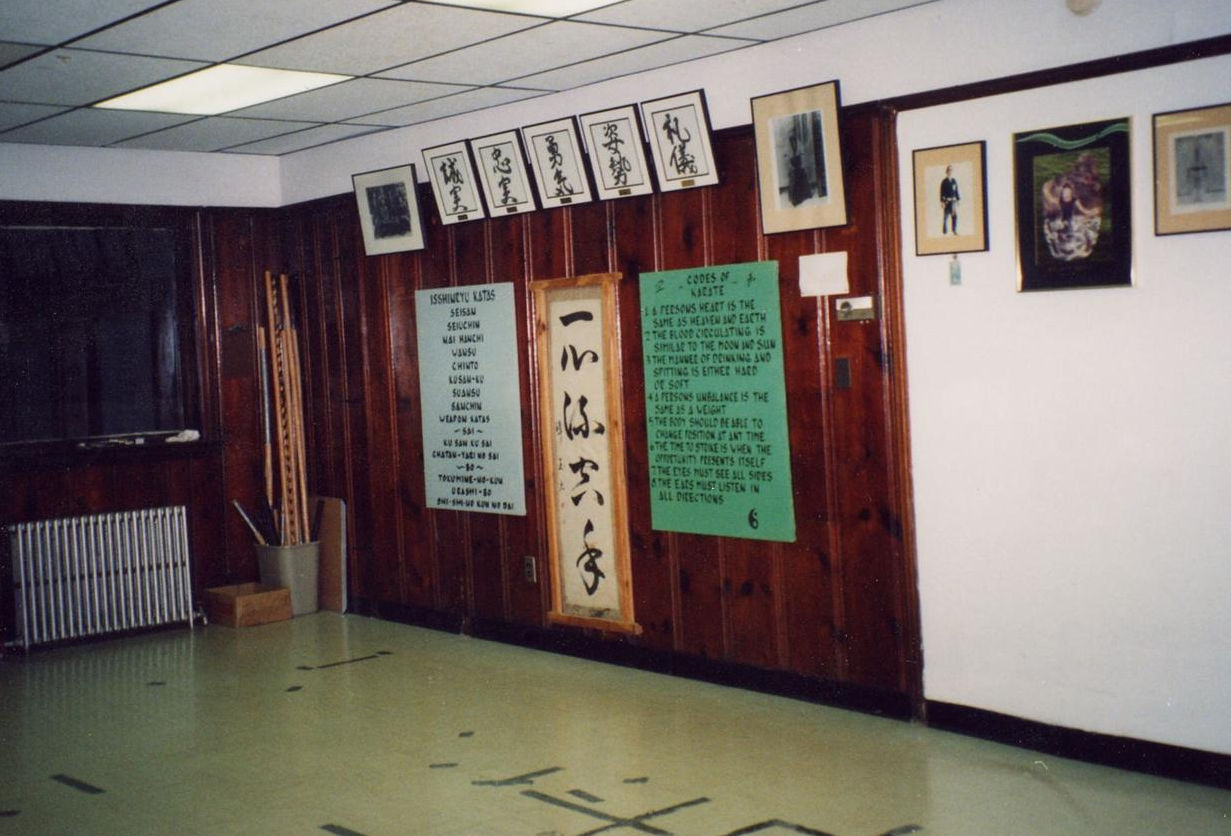 In 1981, East Morris Karate Academy started classes in rented space at a dance studio. After two years, we grew enough to settle into our first permanent home at the former location of one Muldoon's Tavern.

The floor still had soft spots from where the bar sink had leaked. And years later, we discovered that the knotty pine paneling was actually blonde. Its rich burgundy color was from nicotine. When it rained, water ran between the walls and the light switches would sometimes spark.

Karate training was so novel back then that people weren't just surprised by our tuition - they were surprised there even was one.

We did some of the best karate ever in that old bar. For many of us, "Muldoon's" is a legend.
Our next location, newly built in 2000, was right across the highway. It was spacious, well lit, everything worked, but it had no soul. It took a while, but we soon spilled everything onto the floor needed to take care of that - sweat, tears, a drop of blood and a beer or two.

Over the years, we saw how marketing demands were beginning to dictate how martial arts training was being conducted. This was never our way. So, during this time, we incorporated as Martial Promise, Inc. - a 501c3 Nonprofit Educational Organization.

Our intention was to insure that our dojo would never be at the mercy of profits or the ambitions of any single individual.

Like Muldoon's before it, this building too was sold out from under us and our crew was once again in search of a new home. 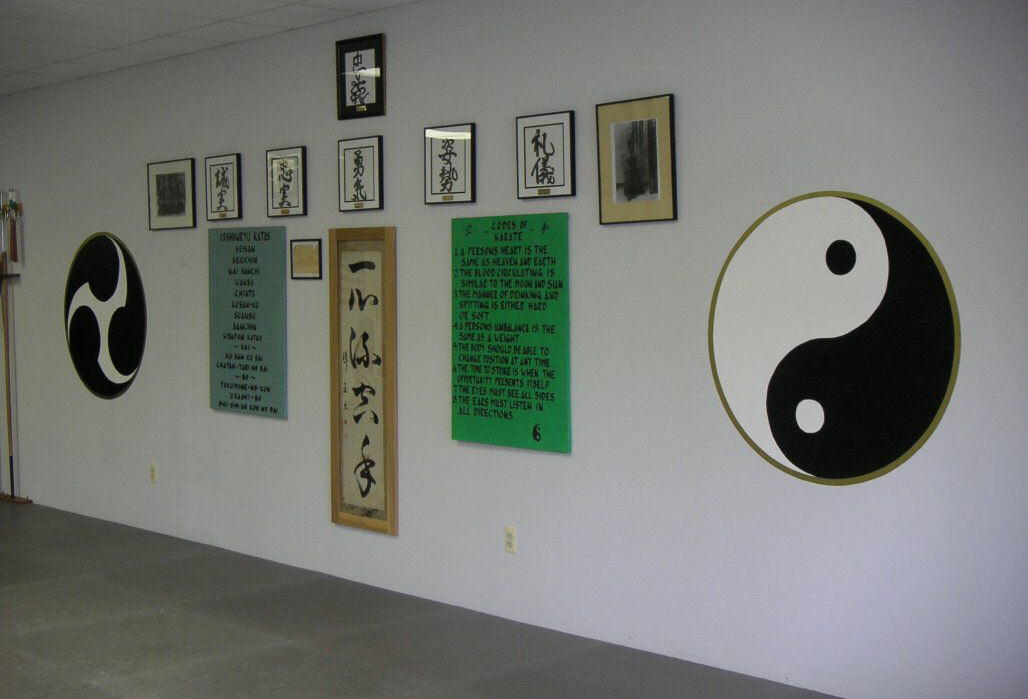 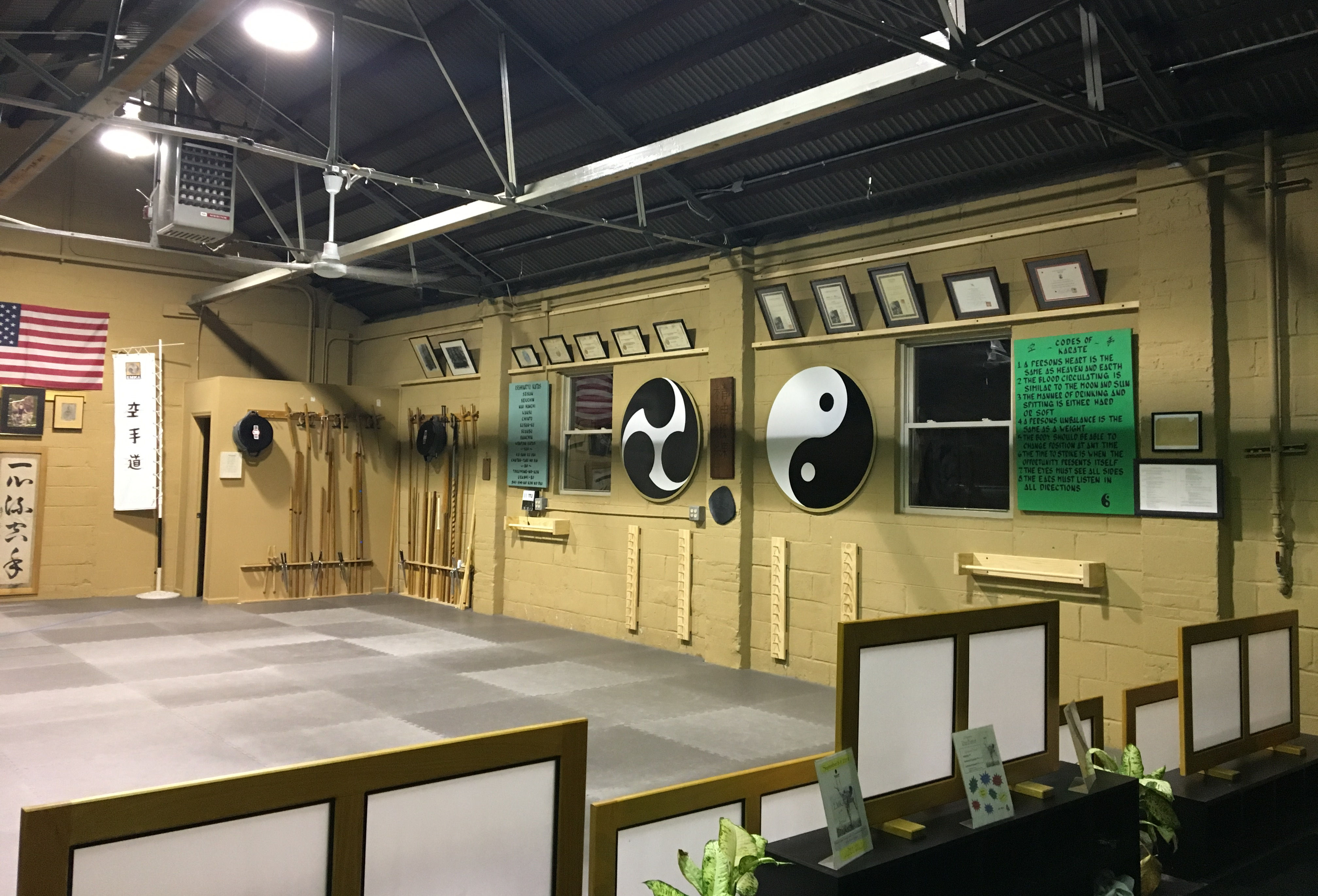 'West Street' isn't very refined looking. In fact, it's a former garage, overhead door and all. That's why we chose it over slicker alternatives. And that's why we love it. It proclaims our dedication to old-world attitude, training and culture. It 'growls'.

There, the story of our 40 year journey continues. It's written in the individual stories of lives we've touched and that touched us.

Among our accomplishments are these unparalleled successes.
- We trained over 800 students.
- Developed over 100 Black Belts.
(Yes, that's right, not everybody just gets one.)
- And the average tenure of our students ranges between 7 to 19 years.

But most importantly, we came through it all without losing our way.
Print   Email