Future Instructor Special Training. This unique program was developed by our dojo to formalize the way by which those who teach students are prepared - and authorized.

At one time, it wasn't done this way and today, very often, still is not. 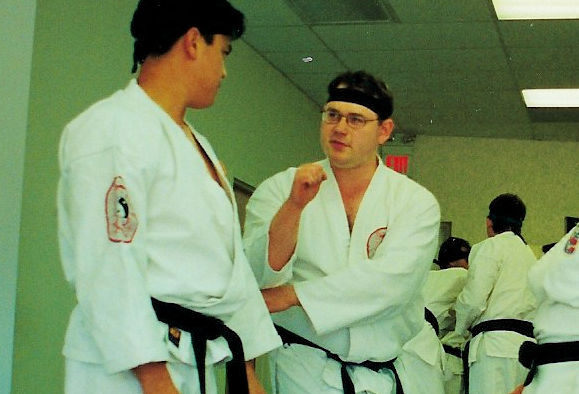 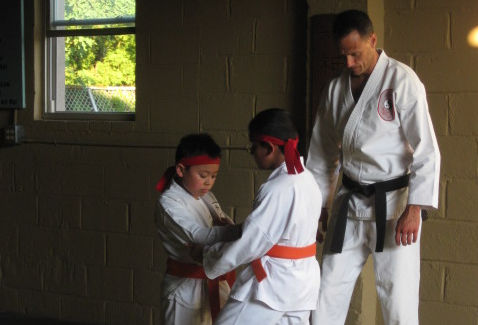 Teachers and students deserve one another. Eventually each gets what they deserve.

It bears repeating: Our instructors never take standing before a class or a student for granted.

Good is the Enemy of Best

It's a separate study track alongside of personal training. It's also demanding. So much so that, although the program is open to all, few apply. Standards remain high even after appointment to the staff. Continuing instructor training is the key to excellence.

Instructors take this admonition seriously: "When you make a mistake, students pay for your education. Never make them pay twice."

In the dojo, when students and teachers bow to each other, there's never any question why. 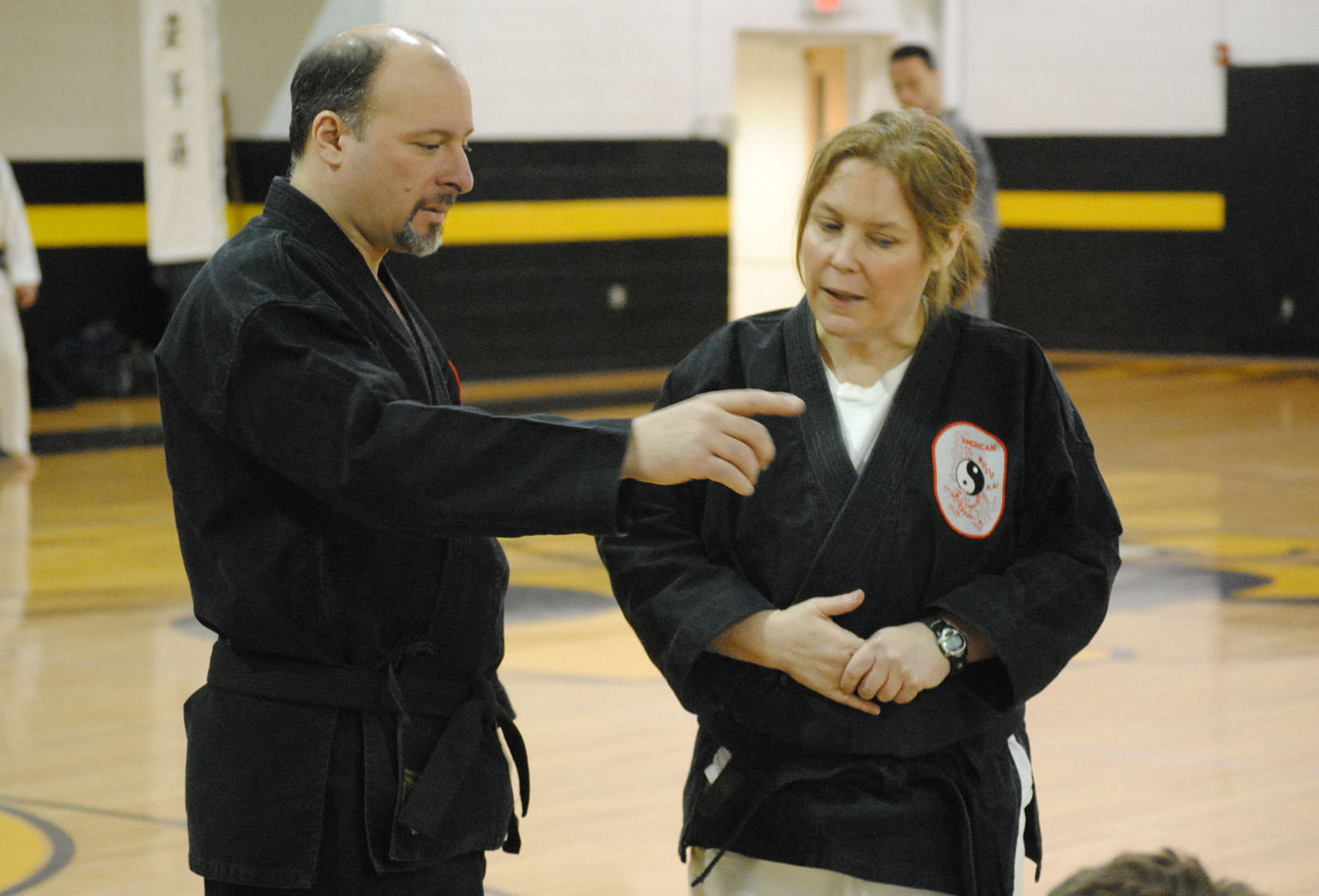 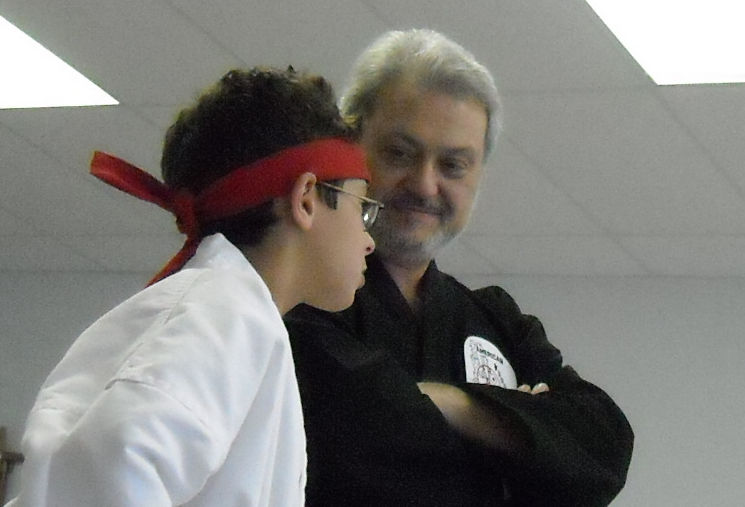 He has had two teachers. The late D.A. Jenkins (1946-1984), founder of the association, Jersey Judo Karate Kai, authorized him to open our dojo. Mr. Musco was a charter member of that organization.

He went on, in 1986, to become a founding director of its successor organization, American Budo Kai.

Mr. Musco then continued his studies with A.J. Advincula (an original student of Tatsuo Shimabuku, founder of Isshin-ryu Karate) with whom he remains an active student.

As Head Instructor, Mr. Musco is responsible for instructor training. He also gives seminars on martial philosophy and principles, and teaches workshop classes for empty-hand and weapons both here in the dojo and to outside groups.